Welcome to the club you never wanted to join

It had to come at some point. Inevitably, peo­ple around me would start dying. I am 45 and I have joined a club defined by loss; a club you don’t clam­our to join. Sud­den­ly, you are a mem­ber. No-one else wants to be mem­bers either. It’s an awk­ward bon­homie, but here we are. The big bas­tard C has a lot to do with it. That, and people’s tick­ers giv­ing out.

Now, it’s worth read­ing on even if you are not a mem­ber yet. You will be, if you are lucky. Either that, or you are the one trip­ping off the light fan­tas­tic ear­li­er than the rest of us. Read on.

I can’t decide which is more dif­fi­cult: watch­ing your friend’s jour­ney with can­cer or fig­ur­ing out how to live with­out her after­wards. The worst part is her ‘long and wind­ing road’ towards death was not sign-post­ed. There should have been a point when it was declared that she was dying from – not deal­ing with, not hav­ing treat­ment for, not recov­er­ing from – can­cer. It should have been pos­si­ble to have that lev­el of open­ness, of cer­tain­ty; to call a spade a spade.

But the most you could call it was a poten­tial spade, an uncer­tain spade of unknown dura­tion. I couldn’t han­dle the uncer­tain­ty. There was nev­er a time in the five years since diag­no­sis that I was sure of what would hap­pen next. I kept anguish­ing between hope and what is known in the books of griev­ing as ‘antic­i­pa­to­ry grief’. I am sure I wasn’t the only one.

I didn’t think she would make it to Christ­mas judg­ing by her appear­ance. But I didn’t think I was an expert so I didn’t say any­thing; nei­ther did she. It’s a lot to take in: your own dying and then everyone’s reac­tion to that sad fact. I didn’t feel it was my call to say it looked like she was on the down­hill run, the high­way to death. Who would walk that untrod­den path from hopes of liv­ing to her fac­ing death? Ear­li­er on, I had gin­ger­ly asked how long did she think ‘things’ might take. She said she didn’t think it would be soon. But then it was soon, and I didn’t know how to check where she was with her own dying.

It’s at these kind of kinks in the road, these blind cor­ners, you would hope all the usu­al crazy fam­i­ly prob­lems would dis­ap­pear. They don’t. Peo­ple have a hard time putting aside their own dilem­mas and their fear of dying, to real­ly be there for the one for whom the bell is tolling. Some peo­ple refuse to hear that low chim­ing and chat­ter on nois­i­ly to cov­er it up. I knew she had lots of friends and fam­i­ly and that she was exhaust­ed with some of their reac­tions so I didn’t want to add mine to that pile.

Every time I vis­it­ed I didn’t want to take up too much of her dwin­dling, and ulti­mate­ly, finite sup­ply of ener­gy. I want­ed her to live longer and I didn’t want to steal her life force by expect­ing too much con­ver­sa­tion or too much time. At the end of my vis­it one day, she clam­bered all the way out of bed and gave me a hug good­bye. It was a love­ly hug and I knew it was the last one. In the end, I had a three week infec­tion that kept me from vis­it­ing. They don’t want infec­tious peo­ple around can­cer patients in case it has­tens their death. We had a long phone call large­ly to cel­e­brate her return home from hos­pi­tal- She in her bed, and me in mine. It was good that she made it home. A week lat­er, she died.

Sarah arranged for Blasko’s ver­sion of Cold Chisel’s Flame Trees to be played at her funer­al, along with It’s a Won­der­ful World. There are times when I could stran­gle her for doing that. Those songs are like ran­dom grief test­ing, pop­ping up on the radio, in the car, at work. Any­where, any­time, you will be caught. So, I well up with tears, and then I try to laugh at her ulti­mate mis­chief. Did she know how indeli­bly she signed her name across our hearts?

Two years on, I am still think­ing of her often, try­ing not to recall all the pain and hor­ror she went through, try­ing to just smile about the things we shared, try­ing to feel like it is nor­mal to pre­tend she is here beside me some­times. Often, I won­der how the oth­ers who grieve her are man­ag­ing it. So I wrote a poem, Snook­ered:

Unin­vit­ed, can­cer places a coin
on the side
Wait­ing, chalk­ing a cue.
Shot for shot, we are mute.
Balls clink, rearranged and briefly still.
Our hopes for vic­to­ry, stretched and snapped.

Below the table her ball drops
out of sight
slip­ping into the pock­et
with a telling clink.
We roll on in a lead­en waltz
rearranged and briefly still.

To make sense of my mor­tal­i­ty was cru­cial in order to make sense of going on ahead with­out her and so many oth­ers. I didn’t find the answer in a meme. Nor did I find a com­plete answer in any one book of wis­dom. I just kept on remem­ber­ing and doing things for the first time with­out her and slow­ly I realised I was in the club, a life mem­ber, like every­one else still here, lis­ten­ing to those songs on the radio.

Stay up to date 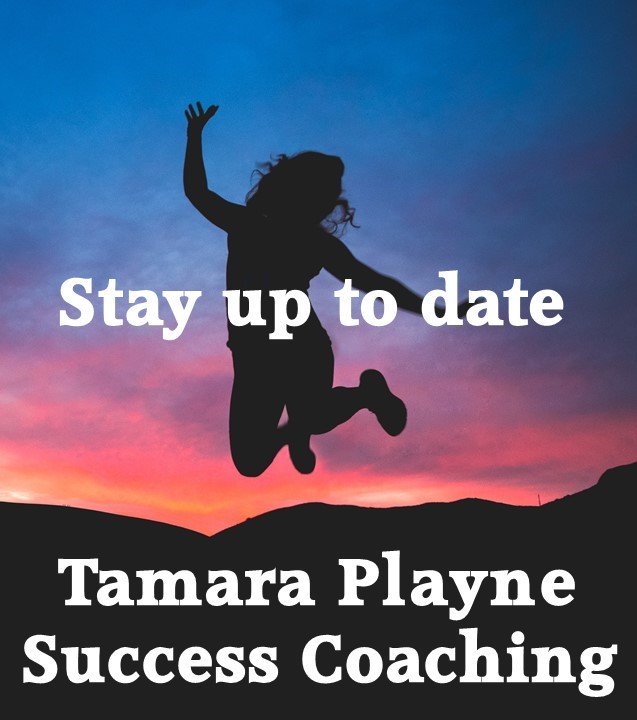